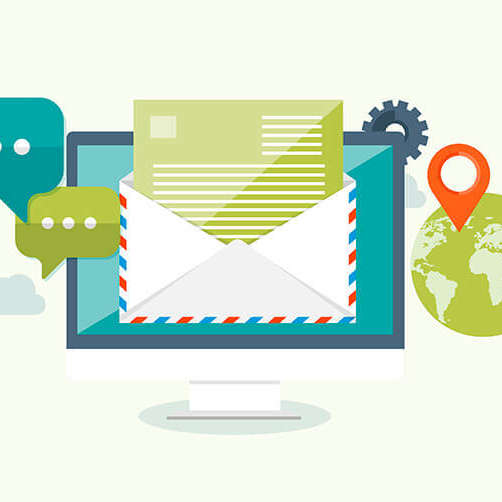 The JetNet 3508/3808/3908 series are a new generation Switch with rugged M12 connectors. It is designed for IP Surveillance in harsh environments such as Train, MRT, Automation and LRV systems. The switch system adapts to vehicle/railway electrical power system and supports several types of input voltage rating to correspond with different train electrical power systems. With multi-backup features, the JetNet 3508G series is capable to construct IP Surveillance network on the train, ensure passenger's safety and improve train network reliability. 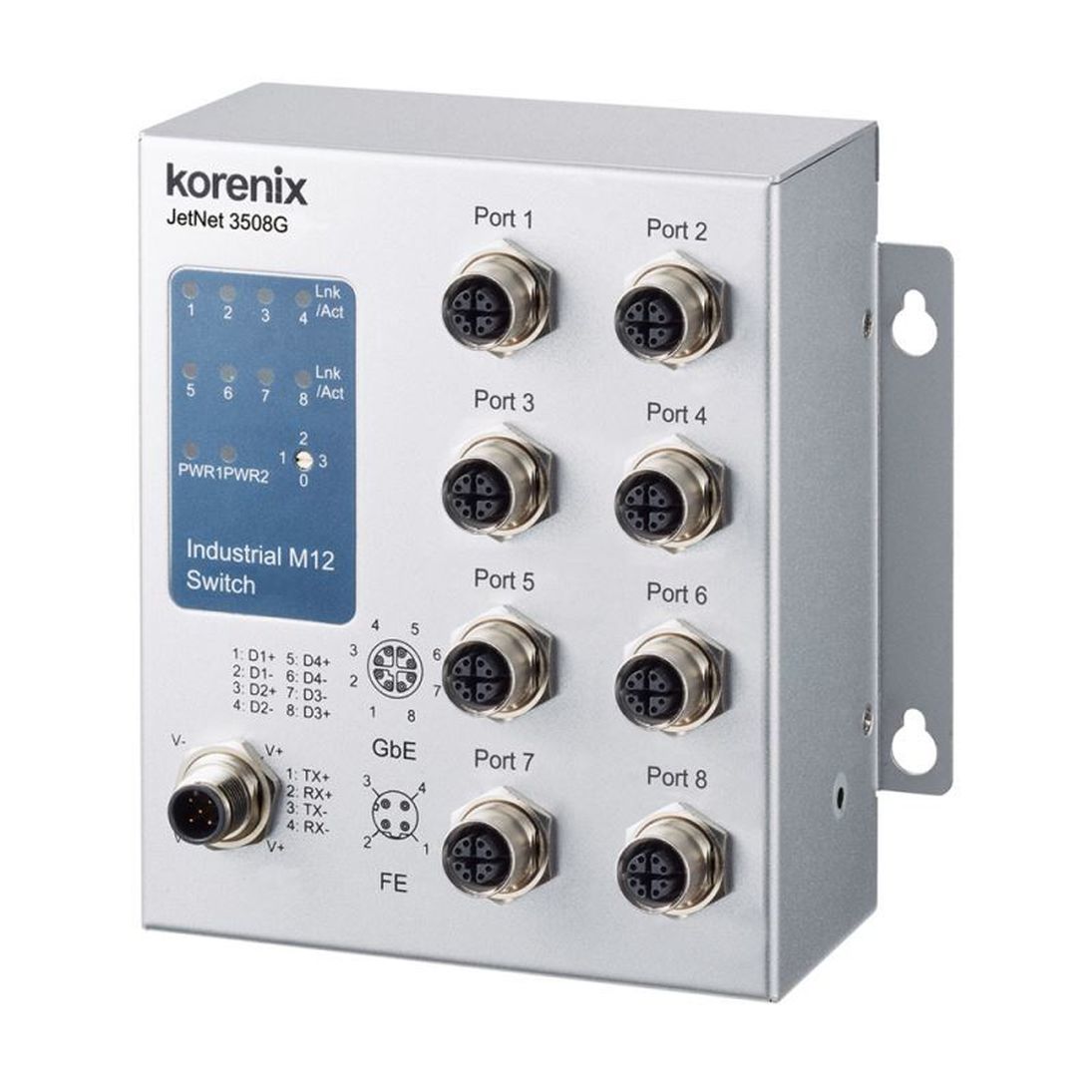 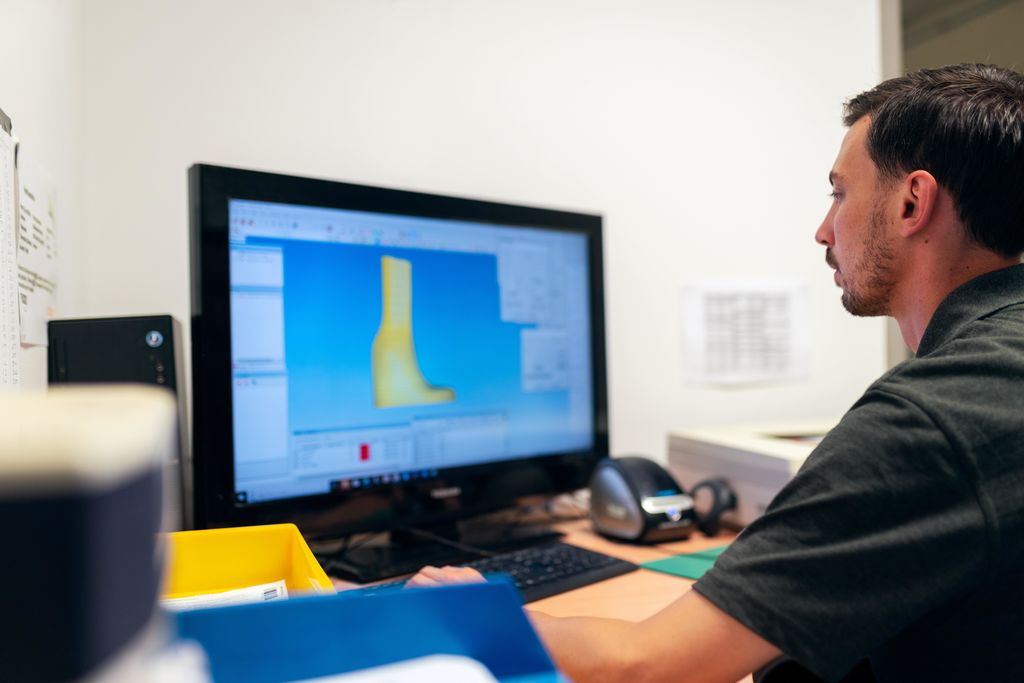